Update | The EU proposes a Regulation to curb deforestation: how would it impact companies?

On 17 November 2021, the European Commission presented a proposal for a new Regulation to contain EU-led deforestation and forest degradation. The proposal sits in the context of the Green Deal, and is part of a larger plan for the protection of forests worldwide, presented in 2019.

Deforestation and the EU

The data published by the European Union show that forests account for 30% of the world’s surface and host roughly 80% of terrestrial biodiversity. In addition to the important function of mitigating climate crisis through the capturing of CO2, forests also play a social function. More than 1.6 billion people base their subsistence – and, oftentimes, their cultural integrity – on forests.

Given this premise, the results of a recent study from the WWF are particularly significant. In 2017, the EU was responsible for 16% of deforestation globally, with a total impact affecting 230.000 acres of land and 116 million tons of CO2. These findings are even more relevant if analyzed in comparison with the impact of China (24%), India (9%), USA (7%) and Japan (5%).

In order to counter this phenomenon, the proposed Regulation presented last November by the European Commission imposes a series of obligations and limitations to the import and export in the EU market of commodities linked to deforestation. They include soy, beef, palm oil, coffee, cocoa and wood. The products deriving from these commodities, such as leather and chocolate (and other products listed in an annex) are also included.

The Regulation proposal applies to all operators, regardless of their size, and sets an obligation to ascertain that the said commodities and products:

The due diligence declaration must address the following aspects (Art. 8)

The companies in question may import/export these commodities only if the due diligence process does not raise critical issues linked to deforestation. If the country of production is one of those considered as “low risk” by the Regulation proposal (Art. 27), operators may use a simplified due diligence procedure.

Finally, it is interesting to highlight that the Regulation proposal sets the same due diligence obligations for traders operating in the EU market, with a simplified procedure for SMEs.

According to the proposed Regulation, Member States will need to identify competent authorities responsible for ensuring compliance with these obligations. More specifically, they would have to carry out checks on the basis of a series of risk factors (risk-based approach). In any case, each country will need to control at least 5% of the operators importing, trading or exporting the relevant commodities and products, as well as 5 % of the quantity of these commodities/products. Furthermore, the Commission has established a complaint procedure through which natural and legal persons should be entitled to submit to competent authorities substantiated concerns regarding possible violations by traders and operators.

These national authorities will decide if and how to act upon the complaints. Nonetheless, infringements of the Regulation would lead to sanctions proportionate to the environmental damage. The penalties may include the confiscation of the commodities and products linked to deforestation, and a temporary exclusion from public procurement processes.

The Regulation proposal will now be discussed by the EU Council and the European Parliament. In case of adoption, the Regulation would not require further implementing measures by EU members. In order to facilitate the transition to the adoption of this new instrument, the proposal sets a 12-month period from the approval for the actual entry into force of the measures regarding due diligence and controls.

The Regulation proposal clarifies that this instrument is to be understood as part of a larger European effort to promote sustainability. More specifically, the measures on the matter of deforestation are complementary to those that will introduce horizontal due diligence obligations relating to human rights and the environment. At the moment, these latter are defined in a Resolution of the European Parliament of 10 March 2021, which will be consolidated into a Directive proposal (whose publication is expected at the end of February). It will be interesting to analyze the coherence between the two instruments, which is essential to ensure their effectiveness and proportionality.

In this context, companies cannot wait and must adapt their business model in order to adequately respond to ESG risks. It is not only a matter of compliance but also (and mainly) of corporate performance and competitivity. Our team Impact & Sustainability will follow these developments. 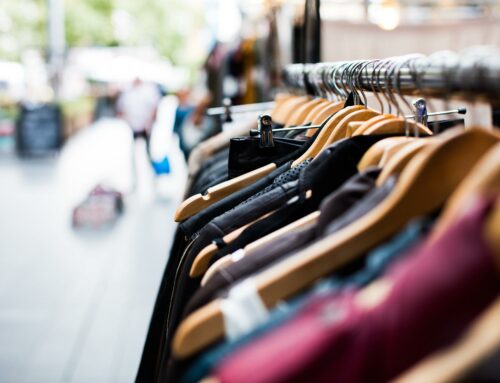 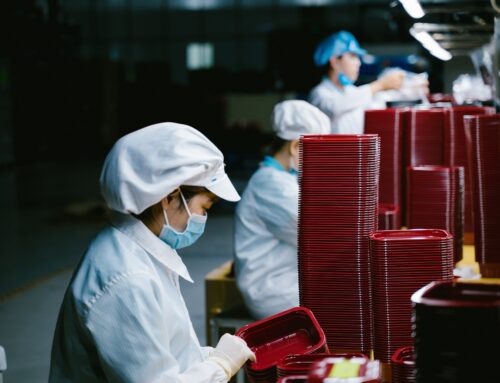 Update | The EU introduces a global standard on ESG Due Diligence. A gamechanger for global supply chains? Gallery

Update | The EU introduces a global standard on ESG Due Diligence. A gamechanger for global supply chains? 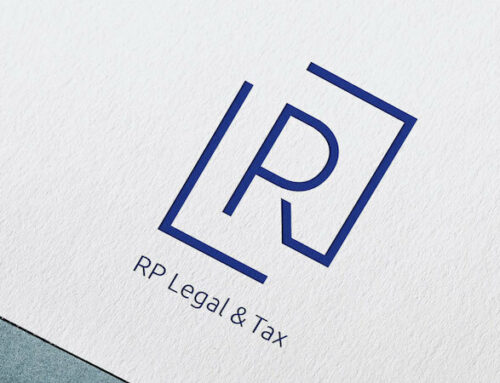