Focus | Payment of the non-competition agreement fee during the employment relationship: how to juggle the jurisprudential contradictions

The non-competition agreement must provide for a fee, under penalty of nullity (art. 2125 Italian civil code). In that regard, the case-law has specified that, for the purposes of the validity of the agreement, the remuneration must not be negligible or manifestly disproportionate to the sacrifice assumed by the employee; in other words, the compensation must be reasonable. The rule, however, does not provide for anything on the methods of payment.

How, then, to ensure that the agreement concerning the consideration is valid?

In practice, entrepreneurs and workers have implemented two modes:

In both cases, the agreed fee must be determined in the agreement or parameters must be identified for its determination (for example, a percentage of the remuneration).

The second option (the payment of an amount in constancy of employment relationship) generates many contrasts when it comes to assessing the situation in practice. Some judges consider that this solution introduces a variable linked to the duration of the relationship, which would therefore give the agreement an element of randomness and indeterminacy and thus make it inadmissible. Others, on the other hand, consider that the payment in constancy of relationship (with a fee that increases depending on the duration of the employment relationship) is logical and consistent with the function of the non-competition agreement, so that the longer duration of the relationship corresponds, for the employer, the greatest risk of suffering competition from the worker and,  for the latter, a greater difficulty of placement.

The second solution may therefore prove to be more beneficial for both parties. While the first option (single consideration after the termination of the employment relationship) will allow, instead, to contain the damage:

What currents to rely on in the drafting of such agreements?

As mentioned, the judges of first care adopt conflicting positions: in Milan, it was recently affirmed the nullity of a non-competition pact that provided for a predetermined sum to be paid monthly, in constancy of relationship (Milan Court, Sec. Lab., 26.05.2021 n. 1186) but there are numerous precedents of other forums in which the opposite is claimed (Rome Court, 2.10.2020).

In this confusion, the Court of Cassation would seem instead to have adopted a constant position that follows the approach of the legislator, which tends to recognize wide negotiating autonomy to the parties, provided that the fee is determined or determinable and in any case suitable and congruous with respect to the sacrifice (Cass. Civ., Sec. lab., 4.08.2021, n. 22247; Cass. Civ., Sec. lab., 25.08.2021, n. 23418). Therefore, it will always be necessary to keep in mind the concrete application of the agreements reached and to verify whether what has been agreed in terms of compensation is concretely appropriate with respect to the commitment.

Finally, from a contributory point of view, it should be noted that if the remuneration is paid monthly or, in any case, during the work it is taxable from a contributory point of view, since it must be assessed in addition to the normal remuneration, which does not happen if it is paid after the termination of the contract; in that case, it would concern an obligation subsequent to the end of the relationship and not a work obligation. Obviously, the continuous payment during the relationship means that the sums also contribute to the determination of the end-of-relationship treatment (T.F.R.). 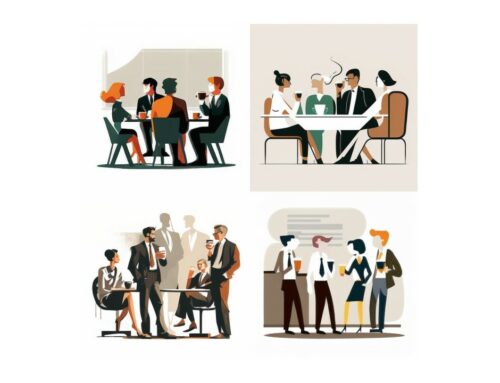 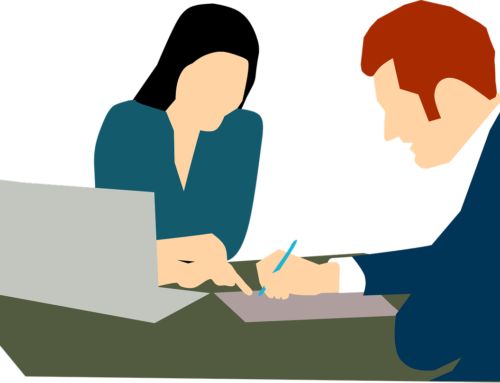 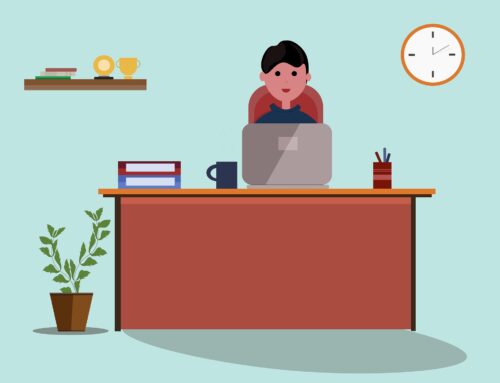