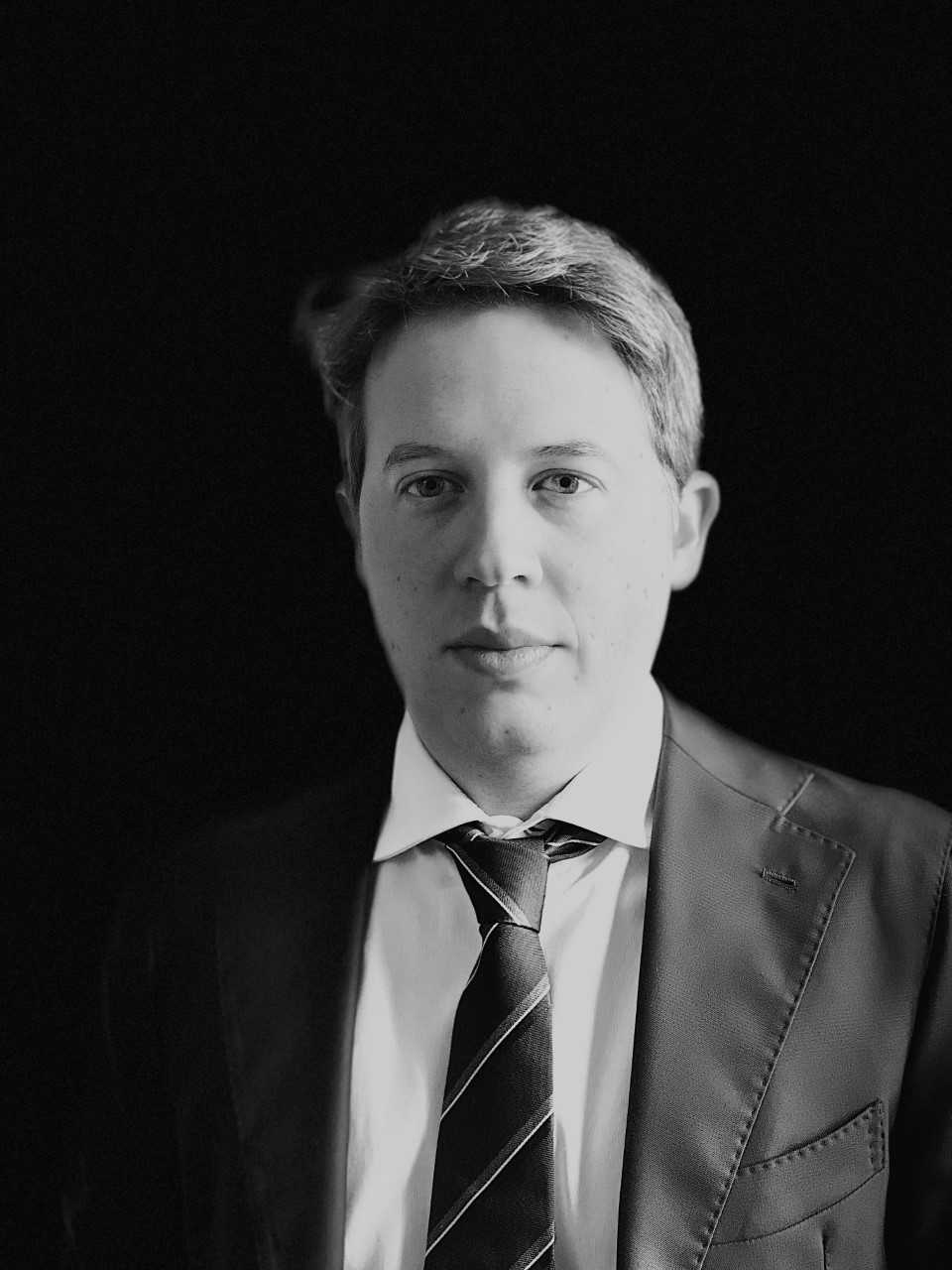 Marco Giacomello assists clients with matters relating to innovation and new technologies, applying the principles of legal design. The experience, accrued amidst start-ups and business incubators, allows him to pursue projects and innovative methods by which to practice and propose the law, creating user-friendly, agile models that are both accessible and involving, re-designing the relationship between business and users, in complete legislative compliance.

Firmly convinced that law firms are becoming media companies and that the projects they generate are shifting away from a cost-based logic and towards one of investment, thereby making the legal area a real business element, he likes to recall that:

Marco joined RP Legal & Tax in 2020 to coordinate the Legal Design project. He achieved a PhD in “Law & New Technology” from the University of Bologna.

He is a contracted lecturer at the Bologna Business School and acts as DPO for various companies. He founded the L3DP network (which deals with the legal aspects of 3D printing) and is also a founding member of the IDBN (Italian Scientific Network for 3D-Printing and 3D-Bioprinting in Medicine). He has held talks for TEDx on the relationship between ethics and robotics.