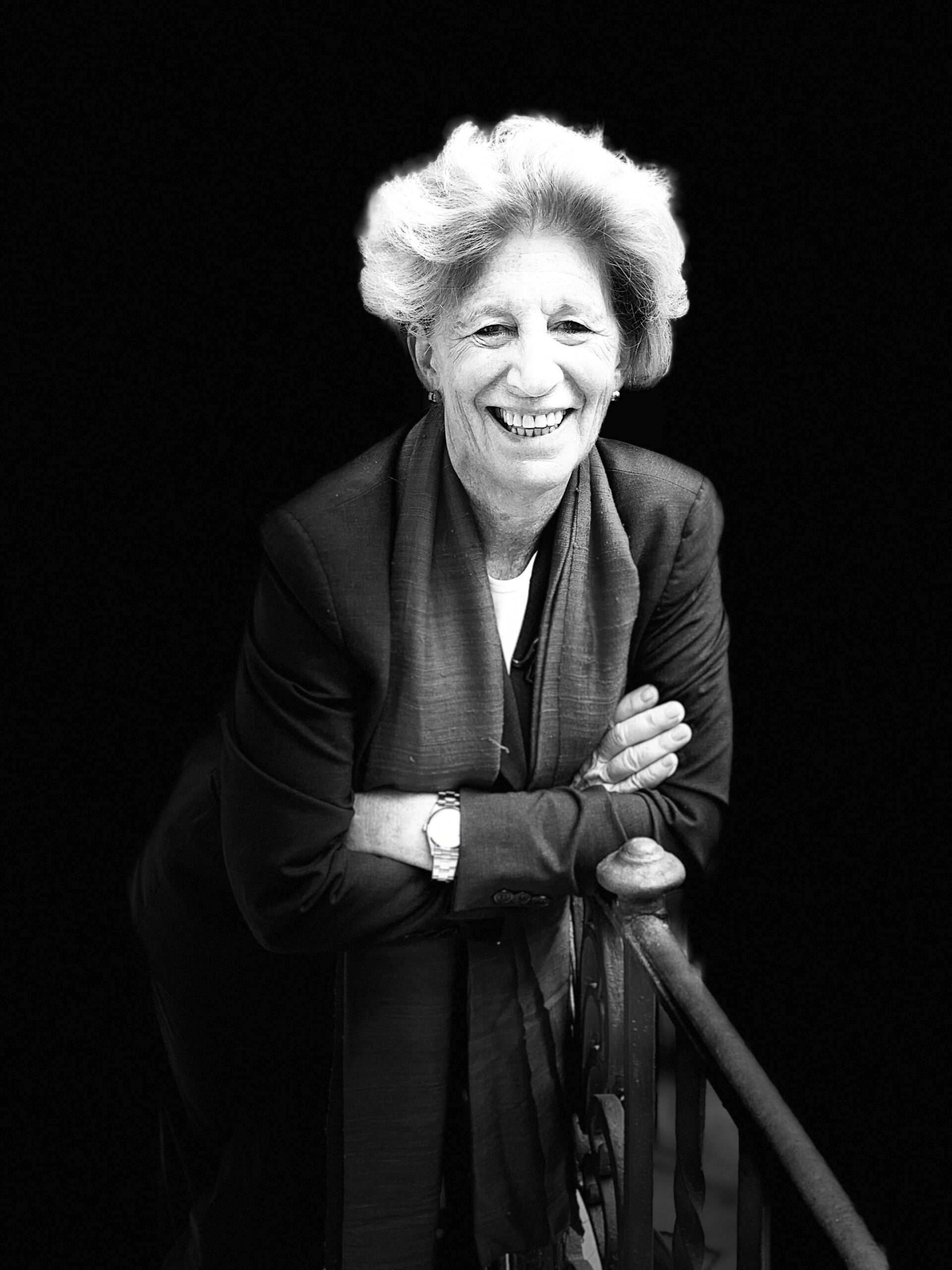 Francesca Lodigiani works as a lawyer in the Media-Entertainment and Corporate and M&A industry. Since 2001, the independent publication “Chambers Europe – Europe’s Leading Lawyers” has included her amongst the best Italian communications lawyers.

Francesca has assisted some of the most important national and international groups in the entertainment industry, in cinematographic and television production and distribution, and for the linear and non-linear transmission of contents, including the regulatory aspects. Her experience includes major M&As in the entertainment and TLC industries and electronic cartography.

Passionate about the sea and a nautical expert, Francesca is “proboviro” (“wise man”) for Confindustria Nautica. Registered with the Official List of Journalists, she has been writing about sailing since 1980 for the newspaper Il Messaggero, in which she has a weekly column entitled “Passione Vela” (“A passion for sailing”).