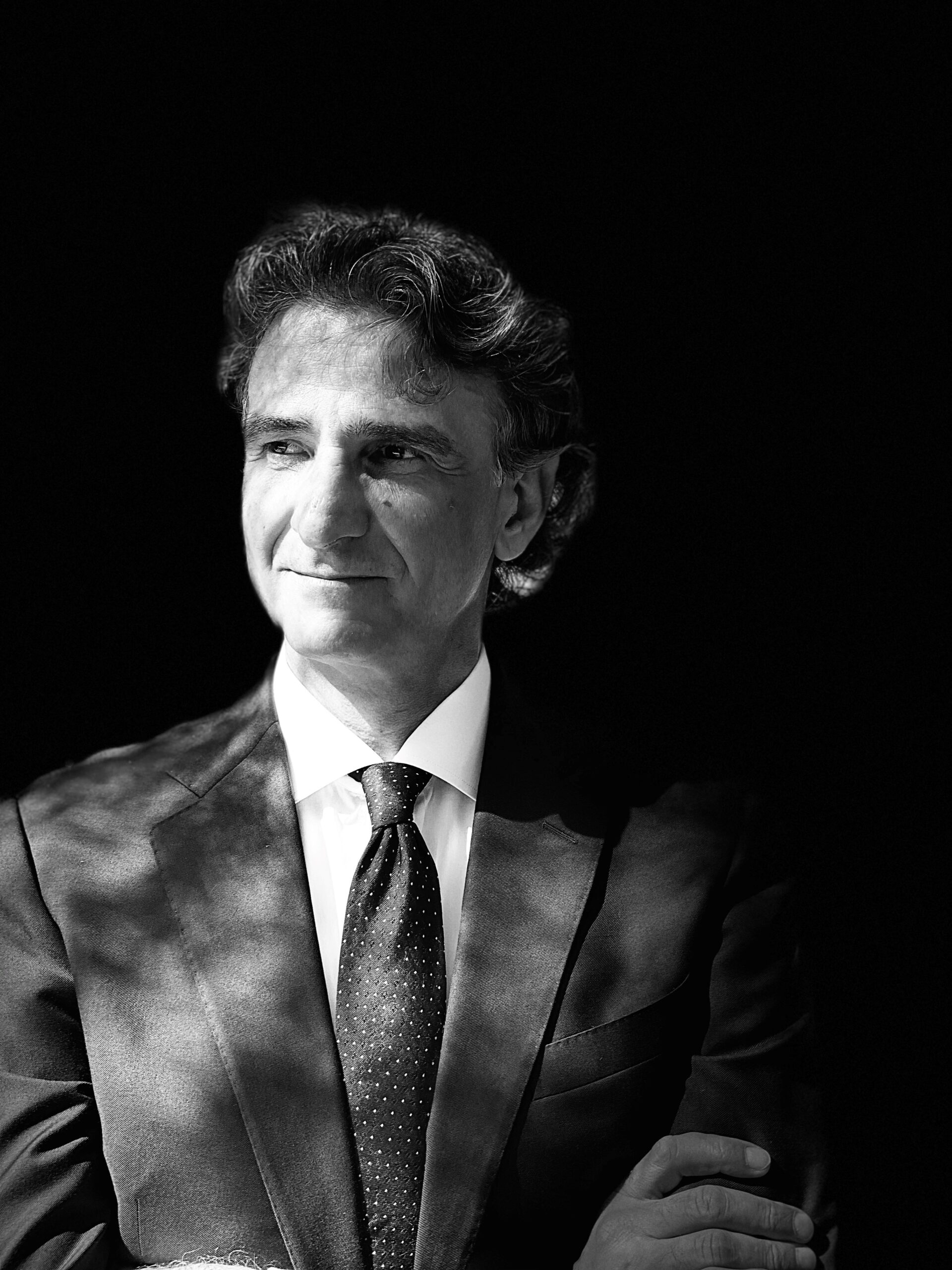 Luca Finocchiaro is expert in civil, commercial and bankruptcy law, as well as in white-collar crime.

He assists foreign and Italian corporations and private persons in civil litigations; and also supports shareholders, administrators and enterprises in M&A operations.

If he thinks about his way of exercising the profession of lawyer, a statement of Piero Calamandrei comes to his mind:

“What does ‘great lawyer’ mean? It means a lawyer that helps judges deciding fulfilling justice, and helps clients making their cases heard. It is useful the lawyer who does not speak too much, who writes clearly and concisely, who does not monopolize a trial with his excessive personality, who does not bother judges with his prolixity, and who does not spook them with his ambiguities. That is, the opposite of what part of the general public understands as a ‘great lawyer'”.

Finally, Luca Finocchiaro is admitted before the Supreme Courts.