OECD is going to update its model tax convention commentary

On March 29 the OECD discussed changes to the OECD Model Tax Convention on Income and on Capital  that modifies the interpretation of the arm’s length treatment of interest payments between associated enterprises of different countries.

These changes would have the purpose to clarify the application of Article 9 as it relates to domestic laws on interest deductibility, including laws aimed at preventing tax avoidance described in Action 4 of the OECD’s base erosion and profit shifting (BEPS) project. The paragraph 3 of the Article 9 of the commentary would be replaced by new language to specify that:

The OECD is intentioned to add to its commentary additional clarifications regarding the availability of the mutual agreement procedure for transfer pricing cases in proposed new paragraph 12.1 to the commentary on Article 25 and additional request of information by a single country as follows:

Final decisions are expected within the end of May 2021. 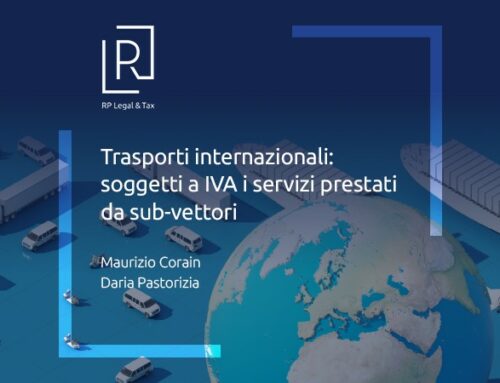 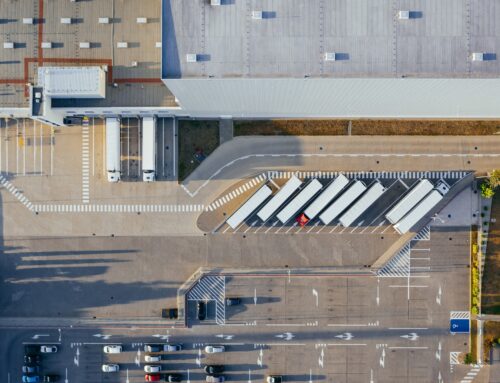 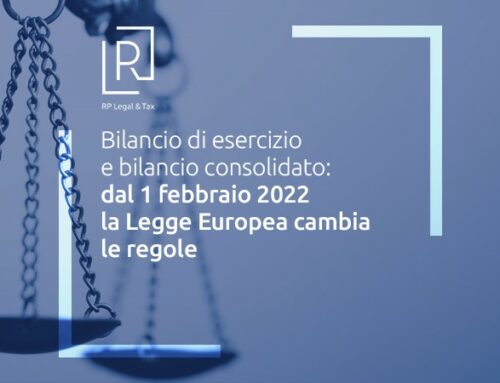 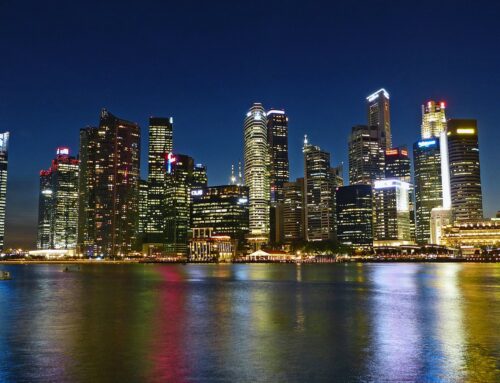 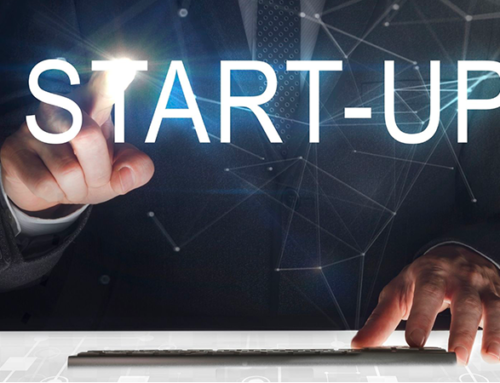