A passenger of Austrian Airlines claimed the flat-rate compensation (provided for by the European Regulation) for the diversion of his flight departed from Vienna and originally scheduled to land at Berlin-Tegel Airport; as a matter of fact, such flight ended up landing at Berlin-Schönefeld Airport almost one hour late (respect to scheduled ETA). Austrian Airlines did not offer the passenger any additional transport or cover the costs of transferring between the two close-by airports: it shall be noticed that Berlin-Tegel Airport is located in the federal state of Berlin, while Berlin-Schönefeld Airport is located in the bordering (i.e., surrounding) state of Brandenburg.

The ECY ruled that a mere diversion to a nearby airport (serving the same city or region or, in other words, taking part to the same “airport system” area) does not entitle the passenger to the Reg. (CE) 261/2004 compensation, if such diversion does not result in a delay of more than three hours respect to the originally scheduled time of arrival. However, the air carrier must, on its own initiative, offer the passenger to bear the cost of transfer either to the destination airport for which the booking was made or, where appropriate, to another close-by destination agreed with the passenger. 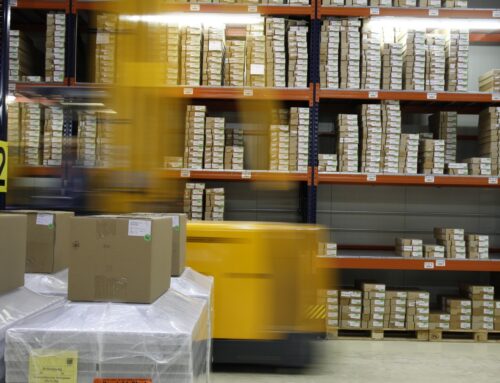 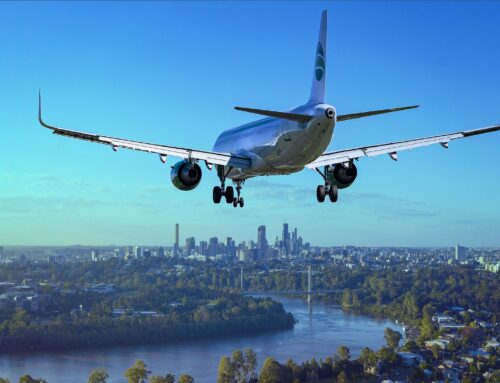 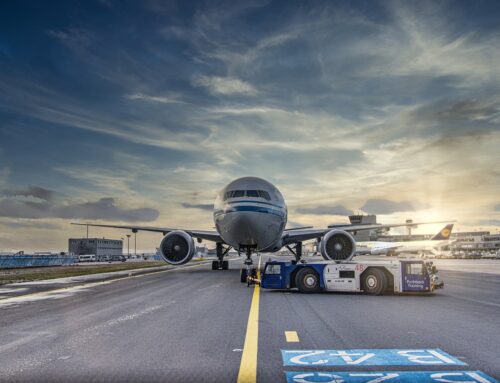 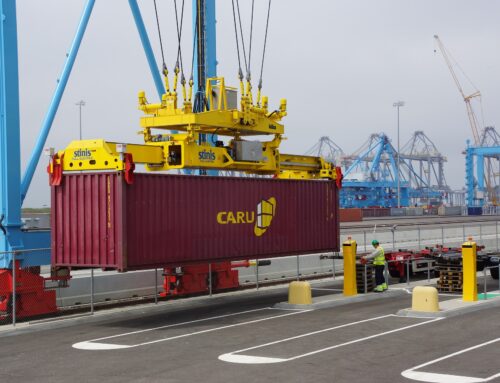